With self-detect technology and a digital timer, the Vitamix V1200 is unlike anything on the marketplace. You have to pay a bit more to get those extras, but if you're someone who loves spending time in the kitchen, then the blender more than pays for itself over time. 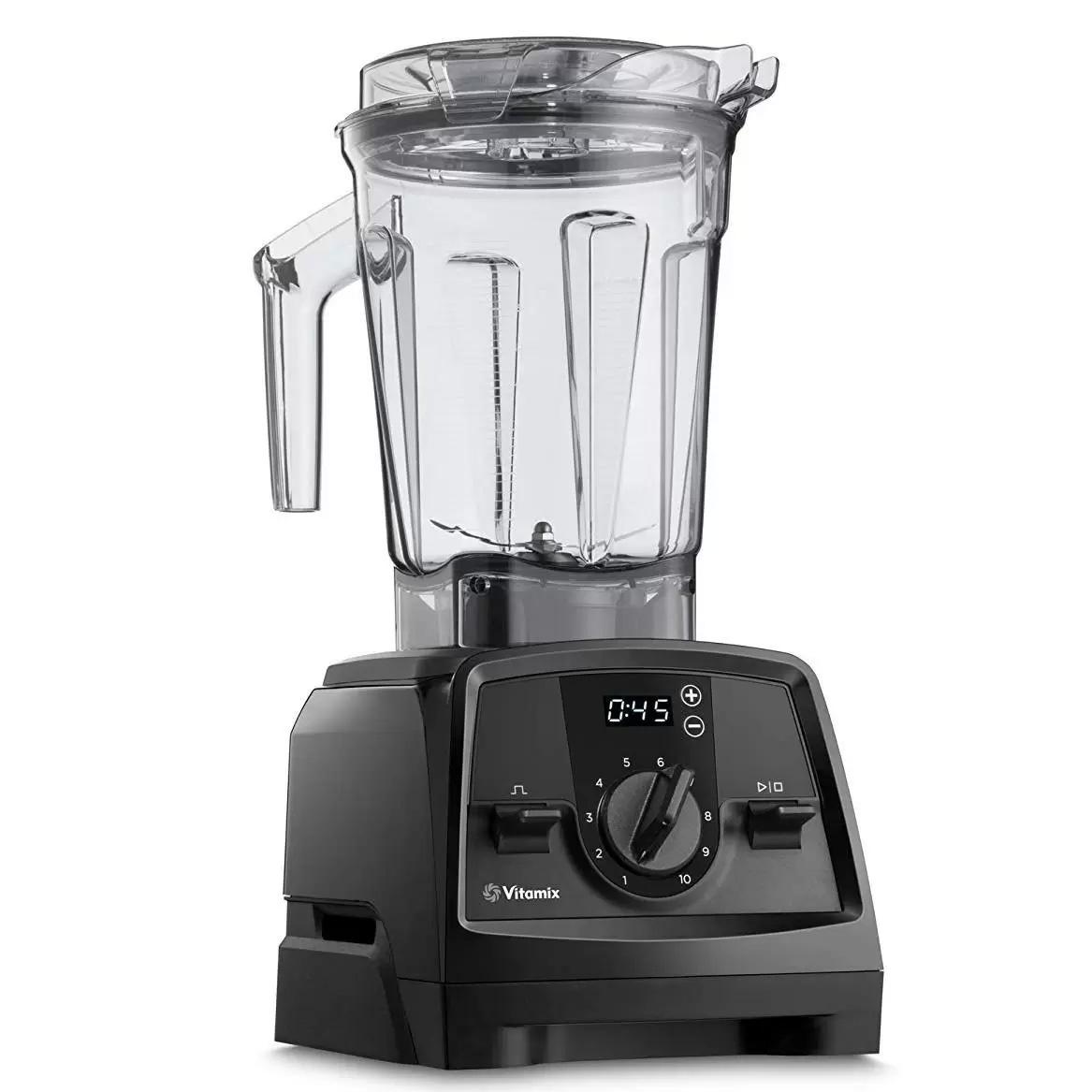 Is a Vitamix V1200 blender right for you?

The Vitamix V1200 is a modern blender for the modern chef. It has numerous technological features you can benefit from every day, including variable speed controls that allow you to control the texture perfectly. And you can swap out containers without worrying about adjusting the settings, too. This blender features built-in wireless connectivity to alter the maximum blending times based on the container size you have on it.

The countdown timer is a relatively new addition to the Vitamix line. You can find something similar on other blenders, like the A3300 and A3500. However, it's worth noting that some people seem to think the V1200 is a little louder than blenders in the Vitamix Ascent line.

But ultimately, you're getting a top-notch blender that has all the power you're looking for. See why so many others have added this blender to their kitchen.

Vitamix has a real knack for reinventing the wheel, and it's done so again with the Vitamix V1200. All the new technology is nice, but at the end of the day, the blender does a great job of offering sufficient power to make everything from juices to chunky salsas. It's great for family dinners or when you have to go to a potluck. Plus, the digital timer and wireless connectivity are perfect for households already equipped with smart home features.

Yes, it's a bit expensive. And yes, it can be noisy. But those are small prices to pay when you look at all the positives. I'd highly recommend it to anyone who wants to reinvigorate their interest in making homemade butters, juices, and sauces.

Plenty of places sell the Vitamix V1200. But for the most bang for your buck, you should buy it from Amazon. It comes in an array of colors, including black, white, red, and slate. Plus, so much already comes in the box, you don't have to worry about buying a bunch of extras!

About Us
Our team is a group of blender-obsessed individuals that aim to provide you with the latest reviews, news and general updates on all things blenders.